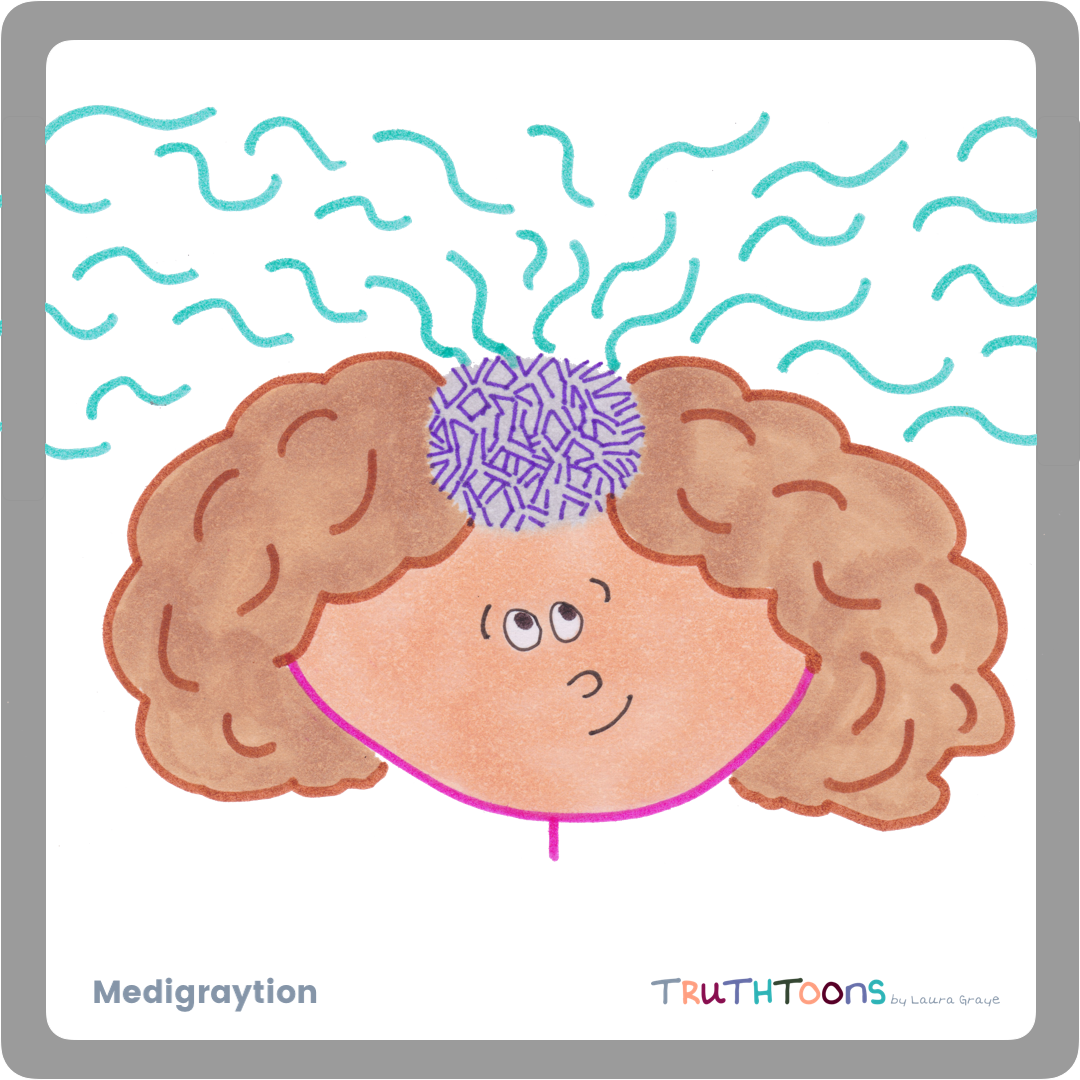 How to Easily Understand Quantum Entanglement

If we break quantum entanglement down to the basics, it’s not a hard concept. It is something we humans are doing every second of every day, even while we are asleep, so we might as well try to understand it.

Let’s start with the word quantum. For the sake of understanding, let’s define quantum as a measurement of you can not see; something so small it is invisible to the human eye.

Consciousness, as the ground of being, “floats around in unmeaning” (possibility) until the vibration lands in a human mind and collapses into a thought….and creates a meaning. Think of a roulette wheel spinning, spinning until the ball lands in the right/wrong color and number slot and then there is meaning. I have won or I have lost.

Now, getting back to quantum entanglement. Quantum entanglement is thus the merging and connecting of the vibrations of Consciousness which we can not see. If we go back to the internet analogy, as you search the internet racing from your IP address to another IP address, you entangle with all kinds of cookies, codes, viruses, information, etc. This is what is happening 24/7 with humans. We are constantly entangling with Consciousness.

Types of Quantum Entanglement in Consciousness

There are three basic types of quantum entanglement in which humans engage:

The most important aspect to drive home is that Consciousness is creating meaning through us. It does this by providing possibility as waves. And when these waves of possibility hit a human mind and become entangled, those waves collapses into observed particles and becomes reality.

Our minds are actually physical nets to catch Consciousness. Some minds allow for greater expansion of Consciousness (more flexible netting). Some minds are more like limiting traps ( more rigid netting), which is why many people can not become much more Conscious than they are. They literally have a built in mechanism in the wiring of their brain which only allows for a certain limited collapse. This is typical due to conditioning. However, we all have limited collapsing ability at this point in evolution.

But, that limited code can be rewritten.

By reshaping the design of our minds, releasing the limitations, or the conditioning of our brains, we can expand our ability to collapse waves of possibility. And, when we do that…..anything is possible.