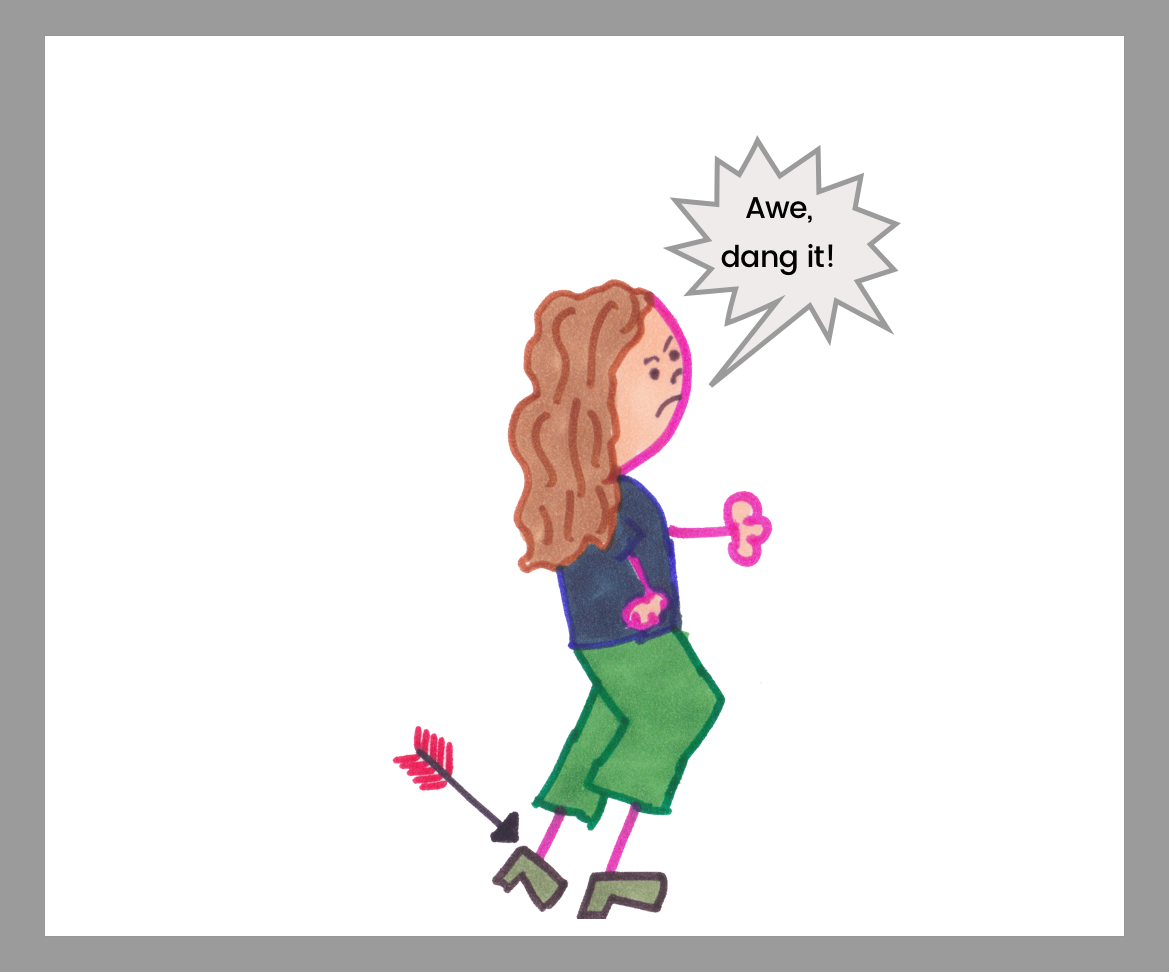 Poor Achille.  He didn’t really understand the message his heel was trying to convey to him. Yes, I know he was hit by an arrow, but before that arrow hit, his heel was already his… Achille’s Heel.  And then after that, as the story goes, his enemy flung that arrow at Achille’s ankle and he ended up dead.

If Achille were around today, he’d likely be able to access a level of consciousness –or at least access a good therapist — who could inform him, “Hey, when you were a baby, your kinda-crazy mom dipped you in some magical water and, well, she neglected (key word there) to dip the ankle by which she was holding you in the water. So, that became your weak spot. Go heal it before some tough guy with a bone to pick sends an energetic arrow to take you down.”

The Modern Day Energetic Arrow: In 2018 we aren’t slinging physical arrows.  Most of us are slinging unconscious energetic arrows-and sometimes some conscious energetic arrows too.  Except this war we are in isn’t about death.  This war is about LIFE and the taking or giving energy.  It is the battle toward consciousness, the battle toward wholeness. It is happening mentally, emotionally, physically. It’s a magnificent contest we are in.   And your modern-day enemy is handing you the greatest gift by offering you a glimpse into where you need some good emotional or mental strength training.

How does it work Achille Style in 2018: Our mom and or dad probably set out to try to make us less vulnerable because they loved us and didn’t want to see us hurt.  But, just like Ms. Achille, they had a kinda-crazy way of doing this and while Ms. Achille set off to protect, instead, she botched the whole thing and that which  she neglected became Achille’s weakest point-the one his enemy went after.  The parts our parents neglected or avoided or criticized become these weakened spots in our own psyche.

Then we grow up and that atrophied spot becomes a problem in our life. We hide it, avoid it, defend it.  Why use my left hand when my right hand writes so much faster and better?  Why use my assertive voice when my people-pleasing voice gets me so much more in the moment and I dodge my aggressive nature which wasn’t popular with mom or dad.

Except…the energetic laws of the Psyche Manifested Reality (PMR)  is that your psyche will create the reality which will allow you to see your unconscious traits and bring them to consciousness. That happened to Achille too. He was faced with an enemy specifically pointing out his weak heel. Seriously! With an arrow.  And likely Achille had had a number of prior opportunities (so have you) where he tripped and sprained his ankle and got a glimpse at what needed to be strengthened.  Had he paid attention then, he might have been able to heal that weak spot and avoid death by arrow.

Every event, circumstance, and person in your life is reflecting your Psyche’s Manifested Reality (PMR).  By tuning into you own life, what you believe you perceive outside of you is really a mirror of what you are doing to yourself deep within your psyche.

You see Criticism = You are Critical of Yourself

You see Anger = You are Angry at Yourself

You see Aggression = Your are Aggressive with Yourself

You see Betrayal = You are Betraying Yourself

Don’t Project it On Another

And Don’t Blame it on Your Mother! 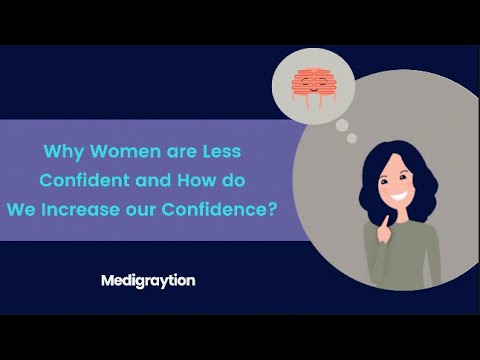