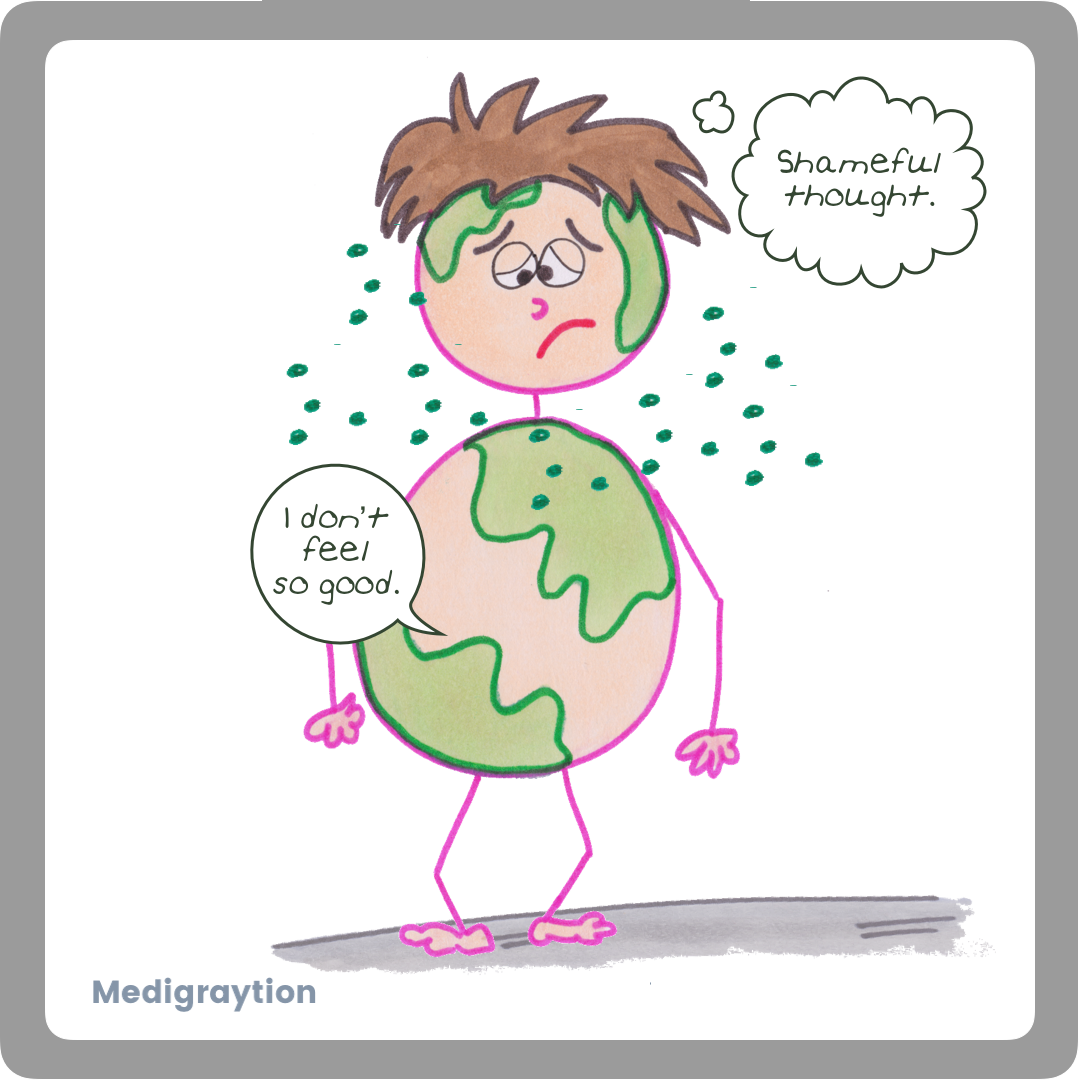 How Emotions Can Cause Disease in Your Body

The concept that our emotions can create disease has been been lurking in the sidelines of mind-body medicine for years. Now though, this idea is experiencing widespread acceptance. With the science of neuroimmunology, neurophysiology, neuroanatomy, and neuropsychology linking neural activity to our body’s biology, scientists now understand how neurons (our thought translators) create chemicals which make their way into our body. That gives us many of the pieces of the puzzle of how feelings or thoughts may create disease.

Very simply, the way it works is that a thought begins as an electrical impulse which is sent through a neuron. That action is transformed into a chemical message, called a neurotransmitter at the other end of the neuron. Those chemicals get moved from neuron to neuron-like a game of telephone.

The billions of neurons in our body form these long telephone lines, holding hands together, passing the messages to one another. And, just like friends who hang out together, the connection between the neurons become stronger and stronger the more they share their chemical information. This is where the term “neurons that fire together, wire together.” As these friendly neurons wire together, they begin to make pathways throughout your body. These neural pathways flow the same way water does in the form of creeks and rivers through land.

Neurons don’t have selective judgment, so they will pass along whatever chemical message they receive. If you have the same thought, “I am wrong.”over and over, your neurons will electrically fire that thought producing a neurotransmitter-recipe of “I am wrong.” chemicals. When those chemicals cascade down into your body, that is how you FEEL sad, mad, wrong or shame. It is also how you feel gratitude, happiness, or joy. Whatever the emotion, it is physically represented by a chemical-recipe that flows down into your body, producing your feelings.

How do emotions end up in our organs?

Just like a river deposits its water continuously into the same lake region or ocean, your neural pathways deliver the chemicals into the same area of your body, over and over again. So, imagine in your mind’s eye, a path of neurons wired together sending an emotional chemical signal of shame. And now imagine that pathway making its way from the brain down into the region of, let’s say, your pancreas, where it distributes “shame chemicals” all over the cells in your pancreas.

Those pancreas cells will have to process those shame-chemicals along with all the other functions they need to do together to make a healthy pancreas. That processing is much more difficult if they are flooded with a load of heavy shame-chemicals. It would be like trying to keep an automotive assembly line productive while an oil spill is flooding the entire factory.

Dysfunction is actually one of the ways cell behave to let your body know, “Hey something is really off down here.” This happens in our body as nerves communicate in upward and downward pathways. Meaning, your mind sends thoughts to your body, and your body sends a reaction to those thoughts -or to any stimuli- back to your mind.

The Step by Step Process:

As this happens over and over again, the dysfunction can amass to disease. This electrical-to-chemical messaging happens with your unconscious thoughts as well as your conscious thoughts. The positive: as science begins to map these emotional chemicals, we will be able to reverse-follow a disease from a dysfunctional organ back into our minds, identifying the dysfunctional thought pattern. That allows us to find unhealthy beliefs and gives us the opportunity to change our thought patterns and heal our body! 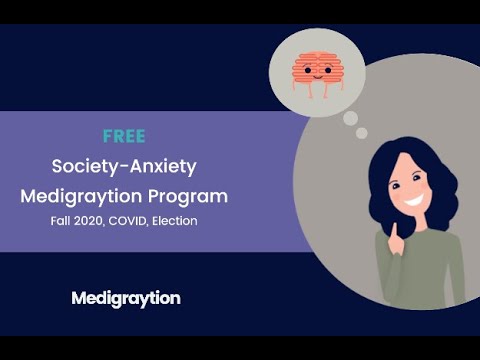